There’s a lot of enthusiasm around artificial intelligence (AI) and what technology will be able to do in the future.  While there’s a variety of reasons why people are cautious about seeing the growing influence of AI in their personal lives and industries, most concerns seem to stem from the fear of losing control.

And who wouldn’t be afraid? Machines making decisions for us and taking risks that impact our lives can be a scary thing, especially because we’ve all experienced technological failures.

While it feels like we’re being bombarded with AI, the concept of the technology isn’t new. In fact, it’s been around for quite some time (60 years), but it’s just now becoming a part of our daily lives.

But before getting afraid of AI, it is very useful to understand what it is?

Back in the 1950s, the fathers of the field Minsky and McCarthy, described artificial intelligence as any task performed by a program or a machine that, if a human carried out the same activity, we would say the human had to apply intelligence to accomplish the task.

AI systems will typically demonstrate at least some of the following behaviors associated with human intelligence: planning, learning, reasoning, problem solving, knowledge representation, perception, motion, and manipulation and, to a lesser extent, social intelligence and creativity.

Currently enjoying something of a resurgence, machine learning is where a computer system is fed large amounts of data, which it then uses to learn how to carry out a specific task, such as understanding speech or captioning a photograph. 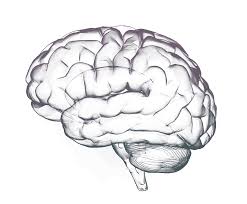 Key to the process of machine learning are neural networks. These are brain-inspired networks of interconnected layers of algorithms, called neurons, that feed data into each other, and which can be trained to carry out specific tasks by modifying the importance attributed to input data as it passes between the layers. During training of these neural networks, the weights attached to different inputs will continue to be varied until the output from the neural network is very close to what is desired, at which point the network will have ‘learned’ how to carry out a particular task.

A subset of machine learning is deep learning, where neural networks are expanded into sprawling networks with a huge number of layers that are trained using massive amounts of data. It is these deep neural networks that have fueled the current leap forward in the ability of computers to carry out task like speech recognition and computer vision.

Finally there are expert systems, where computers are programmed with rules that allow them to take a series of decisions based on a large number of inputs, allowing that machine to mimic the behavior of a human expert in a specific domain. 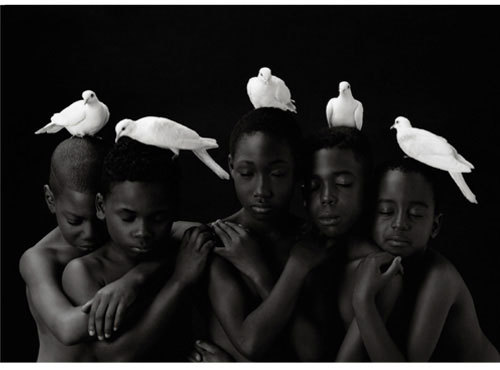 So for me I do not think we have to be that scared of AI, and scared of losing control only because of AI entering our lives. But we have to be aware of the importance of education. We need to think twice about the quality of data we enter into the computer to feed it and also not to forget relevant data . And before educating AI we first need to educate our children. Just imagine: if you tell children that people of another colour are bad, you feed them with bad data. And that will a be a bigger loss of control to our world then AI. 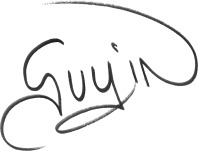